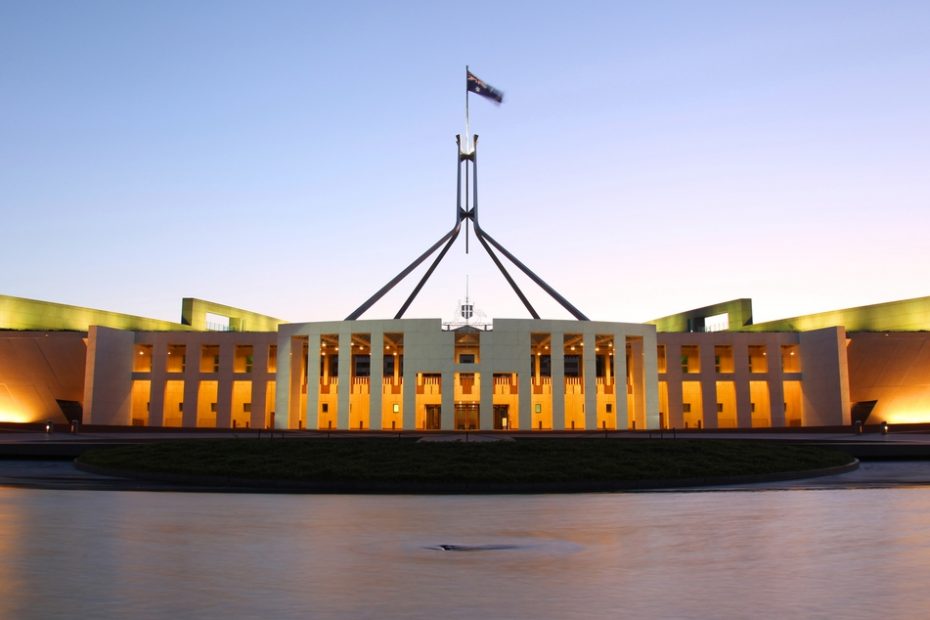 The financial services royal commission turned its sights to Australia’s $2.6 trillion superannuation industry. A report was released on August 24, highlighting accountability, poor conduct and the role of regulators as key issues, particularly among retail funds.

The commission exposed a broad range of areas for further investigation. It will look into these in more detail before publishing its final report in February 2019 (the interim report due September 30, 2018 is not expected to cover superannuation). Superannuation issues that arose included:

Likely outcomes of the royal commission for superannuation funds

“Clarification of the roles of ASIC and APRA (the Australian Prudential Regulation Authority) in the deterrence of poor conduct is likely – the Commission seems to have been quite dismissive of the current consultative approach,” says Jane Byrne, Director at PFS Consulting and superannuation expert.

“It also seems likely that some changes around vertical integration in the retail superannuation space will be recommended. A lot of the issues have arisen because a trustee doesn’t have as much power as the bank owner or wealth management company, so enshrining the trustees’ supremacy is a key area that needs to change,” explains Jane.

What does this mean for PFS Consulting clients?

Much of the royal commission’s focus was reserved for retail funds. However, a key area the commission highlighted was the need to ensure conduct meets community standards and funds act in the best interest of members. This isn’t so much a legislative issue as a cultural problem. Funds need to find a way of making sure their culture enables and encourages proper conduct, as well as eradicates misconduct.

Specifically, funds can focus on a variety of areas to ensure they don’t fall foul of the royal commission and any ensuing legislation:

PFS Consulting’s superannuation services can help clients with all of these things and more, ensuring they’re managing the risk ensuing from the royal commission.

It’s still too early to say exactly what the commission’s findings will be, particularly as the recent turmoil in the Australian government has called into question its ability to effect extensive legislative changes. However, it’s important businesses are preparing now for whatever the outcomes of the report may be – for superannuation funds, culture will be key.

To find out more about how PFS Consulting can help, contact the team today.