The collaboration conundrum: Lessons from the APRA/CBA report 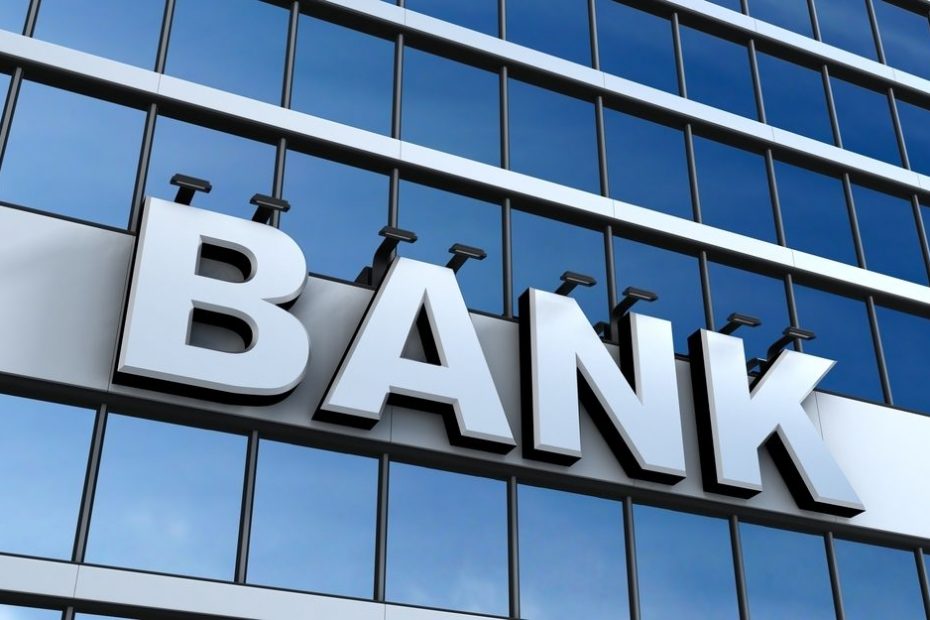 It’s been called Australia’s most scathing regulatory report to date. The Australian Prudential Regulatory Authority’s (APRA) inquiry into a succession of conduct and compliance issues at the Commonwealth Bank of Australia (CBA), which culminated in the flouting of several aspects of anti-money laundering legislation, is certainly damning.

APRA paints a picture of an organisation that became dangerously overconfident. Buoyed by financial success, this confidence led to complacency and an overly-collaborative culture in which nothing was challenged and non-financial risk management was swept under the table.

Collaboration and teamwork are generally thought to be a hallmark of a sound culture, so why did it become so dangerous at CBA?

A victim of its own success

In short, the CBA was a victim of its own success. Because everything was going well financially there was no need to question anything. APRA referred to “a pervasive sense of chronic ease” as a clear weakness in CBA’s culture. This is in contrast to the chronic unease that drives safety cultures. In such cultures it is never assumed that everything is okay, and everything is always open to challenge. Proactive and pre-emptive risk management is the norm.

CBA’s success created complacency and reactivity, which facilitated development of a collegial and overly collaborative culture. This in turn led to pursuit of consensus, which meant insufficient challenge and constructive criticism, particularly in relation to management of non-financial risks.

What can be done about this?

The key lesson is that a desire for collaboration and teamwork must be balanced by recognition of the need for appropriate challenge and questioning. Getting this wrong can be particularly damaging in relation to governance and risk governance.

To achieve the right balance, governance arrangements need to include people with a range of diverse perspectives. People who see issues from different perspectives will offer challenge and questioning, and are less likely to fall into the trap of being “chronically at ease.”

For help achieving the right balance in your governance culture, or with your risk governance or other aspects of your risk management framework, contact PFS Consulting today.

Note that APRA acknowledges that CBA had already introduced a number of initiatives to improve the position before publication of the report, and CBA will implement all 35 recommendations of the report.