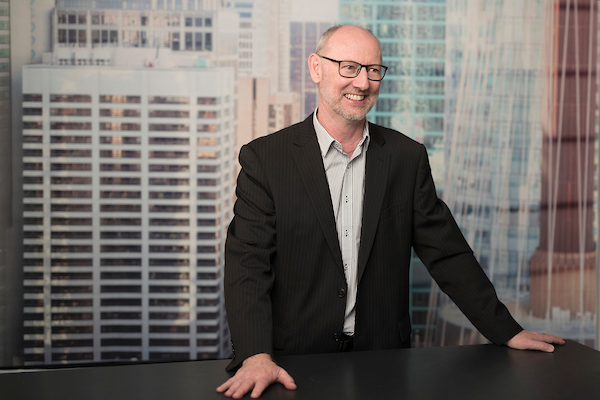 These notices set out each insurers’s final ESL liability for the 2018/19 year. This is assessed for each insurer on the basis of the Return of Premium form (ROP) submitted by that insurer, and Revenue NSW’s calculation of the size of the whole market from which ESL is to be collected.

PFS Consulting were very surprised at the results – as were many in the industry. The amount of the liability was lower than expected for most insurers. On the face of it this seems like good news – however it implied that many insurers had been over-collecting ESL in their premiums during the year. Over-collection leads to scrutiny by the ESL Insurance Monitor, possible penalties, potentially being “named and shamed”, and work required to refund amounts to individual policy holders.

Because PFS Consulting provides market size estimates and modelling services to insurers to determine ESL loadings on premiums, we were quickly able to identify that the size of the market arrived at by Revenue NSW was too high. Our detailed knowledge of the market and the issues meant we were able to track down and point out to Revenue NSW where there was an element of double counting in their numbers.

Following a number of discussions between Revenue NSW and PFS Consulting, Revenue NSW advised there had been a “system glitch” and that it would re-issue Final Assessment notices to every insurer. This issue was reported in Insurance News on Wednesday 6 November 2019.

To learn more about the work that PFS Consulting does with ESL, financial modelling and insurance contact Martin Fitzpatrick.