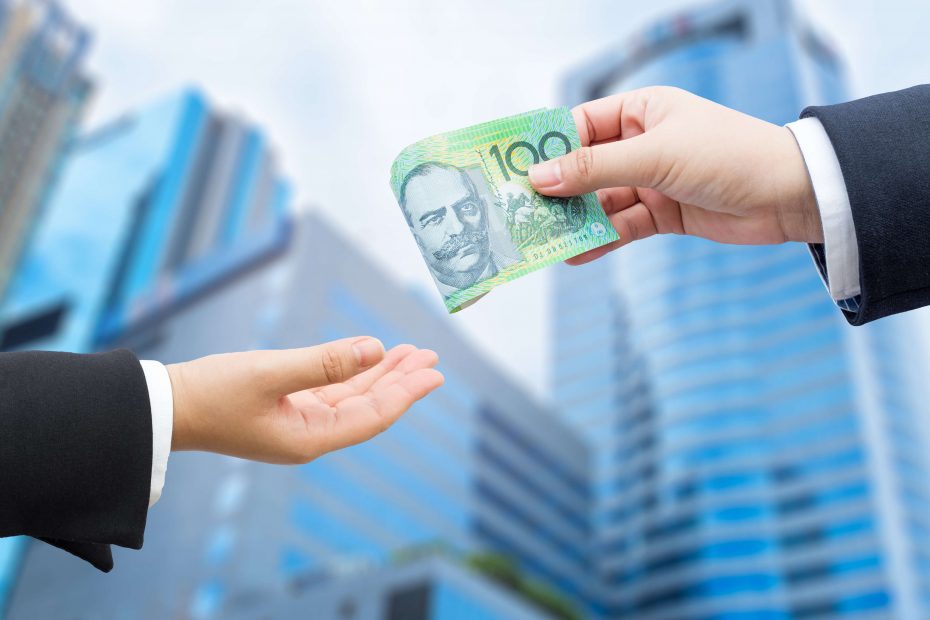 PFS Consulting is pleased to provide this submission in relation to the draft Prudential Standard CPS 511 – Remuneration (“CPS 511”).

PFS Consulting is an independent consultancy established in 2001. We provide remuneration, governance, and risk consulting services to a wide range of clients. These include APRA regulated entities including superannuation funds, life and general insurers, and banks.

As part of our executive remuneration services PFS Consulting has provided valuations of Long-Term Incentive (“LTI”) plans for over ten years. One of our Principals Thach Huynh was on the Actuaries Institute’s Executive Remuneration committee and was involved in the development of the guidelines for practitioners undertaking valuations of Long-Term Incentive (“LTI”) plans.

Our multifaceted practice means that we bring perspectives from consultants who would be undertaking annual and three yearly remuneration framework reviews, as well as providing valuation and remuneration design advice.

Section 6.3 of the Discussion Paper dated 23 July 2019 requests information from stakeholders regarding the compliance impact and other substantive costs of introducing the standard.

We suggest the one-off accounting cost of changing the design of part of a company’s Long-Term Incentive from a market to a non-market performance measure is likely to be much more significant than the compliance impact.

In respect of the draft Prudential Standard, we suggest clarification is required in the following key areas:

Q1 – In respect of remuneration design, does this mean that the Prudential Standard will only apply to remuneration granted on or after 1 July 2021? Can APRA confirm that variable remuneration arrangements granted prior to this date but that could result in payments after 1 July 2021 – e.g. LTI granted in earlier years with a four-year performance period that runs beyond 2021 – are not affected?

We submit that this should be the case.

Q2 – What metric will be used to assess the 50% cap on financial performance measures? For example consider a Company that grants its CEO the following variable remuneration, measured over an appropriate performance period:

In our view it would be appropriate to use the economic value, as assessed in accordance with the relevant accounting standard, and we submit that this should be clarified.

Clause 53: A significant financial institution must, for a Chief Executive Officer (CEO), defer 60 per cent of their total variable remuneration for at least seven years from the inception of the variable remuneration component. Vesting of this 60 per cent may only occur after four years from the time of inception and no faster than on a pro-rata basis.

We submit that the seven year deferral period should be reduced to no more than 5 years, and that the pro rata rules be removed for simplicity (see comments in response to consultation questions below).

Q6 – Long Term Incentives are generally granted on dates that differ from the start of the performance period. For example, a new CEO who joins a company on 1 January may be granted an LTI that has a performance condition based on performance over the 7 years starting on the previous 1 July. Would this comply, given the performance period is 7 years, even though the actual period of service to vesting is 6.5 years?

Is triennially an appropriate frequency for conducting independent reviews of the remuneration framework? Yes
What areas of the proposed requirements most require further guidance? No Comments

No comments on an appropriate limit.

We submit that the seven year deferral period for the CEO of an SFI is too long, and may make such a role less attractive to many senior executives, and result in pressure for more fixed and less variable remuneration, neither of which is a desirable outcome. We submit this period should be reduced to no more than 5 years and that the pro-rata rules be removed for simplicity.

Would the proposals impact the industry’s capacity to attract skilled executives and staff?

We believe the proposed standards are likely to result in:

What practical hurdles are there to the effective use of clawback provisions and how could these be overcome? Would requirements for longer vesting where clawback is not preferred address these hurdles?

Remuneration arrangements granted prior to the introduction of the standard should be excluded.

ARPA should establish a mechanism for companies to seek clarifications on aspects of the changes introduced.

What disclosures would encourage a market discipline in relation to remuneration practices? No Comments